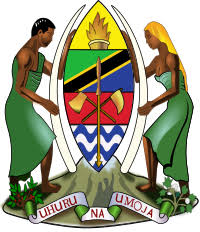 The President said this last week in Mbeya where he is still continuing his professional tour when he was discussing the issue of telecommunications signals by the fingerprint announced by Tanzania Communications Authority (TCRA) in collaboration with communications companies.

In order to register a telephone line, TCRA and companies have indicated that every citizen will be required to use the national identity card in registration.

Tanzania has 55 million people, and the national IDs are issued by 13 million or 14 million people.  asked President Magufuli
Following this statement, he ordered the registry of the mobile Sim Card to use the fingerprint to December, so that everyone could have the identity.

But apart from assisting in the registration of any phone or any other registration, the IDs have lucrative benefits.

Below are the benefits that can be derived from having a national identity:

I have read your blog which is about the benefits of national identity card. I got lot of ideas after reading your post. I would like to thanks for sharing this article here. Buy Fake ID Online in California