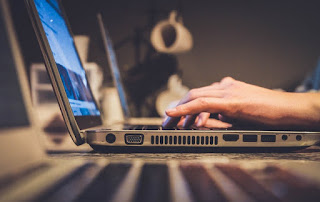 In addition, the Army has arrested 67 people on suspicion of various crimes, in the ongoing search in the region.

Police Commander, in the region Wankyo Nyigesa told reporters in his office, that on the day of the incident an unknown person broke into the school and stole the equipment.

He explained, the incident happened last weekend when after the incident the school authorities notified police who started a search and arrested the men with three computers.

"We are continuing the investigation for other people who will have the remaining four computers so they can be brought to law enforcement agencies," said Wankyo.

In another case Said Athuman (32) a Tanga region resident has been arrested on suspicion of being found with 100 and 75 motorcycle tires that are thought to be tax-free.

He explained, the incident took place on September 21 this year at 3:00 pm in the Round About County area of ​​Dunda Division of the Barrier district of Bagamoyo district.

Wankyo explained, the suspect was using a Mazda Pick Up vehicle with a T 135 DPU in which the car was seized while police were patrolling and it is believed the goods went through dumb ports in Bagamoyo.

However, Wankyo explained police arrested the suspect on September 20 in the Chalinze Elder area of ​​Chalinze district of Chalinze Police District in an ongoing night and day raid of arresting criminals.