TCU Notice To Public About THIRD ROUND SELECTION 2019/2020 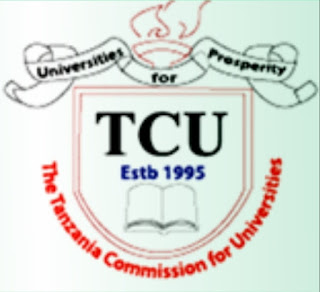 TCU Notice To Public About THIRD ROUND SELECTION  2019/2020
TCU IMPORTANT ANNOUNCEMENT THIRD ROUND SELECTION
The Tanzania Commission for Universities (TCU) is a body corporate established on the 1st July 2005, under the Universities Act 2005 (Chapter 346 of the Laws of Tanzania) with mandate to recognise, approve, register and accredit Universities operating in Tanzania, and local or foreign University level programmes being offered by registered higher education institutions. It also coordinates the proper functioning of all university institutions in Tanzania so as to foster a harmonised higher education system in the country.