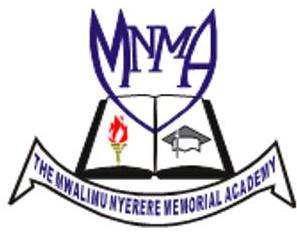 The Mwalimu Nyerere Memorial Academy is initially a product of Kivukoni College. In February, 1958 the National Conference of TANU which was held in Tabora passed a Resolution to establish a college for adults in the lines of Ruskin College in Oxford.

The College was to be a tool for spreading understanding of social, political and economic problems facing underdeveloped countries such as Tanganyika among people who were likely to become leaders in newly independent country but who did not have qualifications necessary to enter educational institutions.

The Adult College was formally established on 29th July, 1961 as a private company under Companies Ordinance (Cap 212).