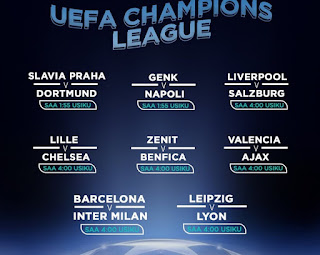 The 2013-14 final was the first in the tournament's history to feature teams from the same city. The same two clubs faced each other again in the 2016 final. In 2000, two Spanish teams battled in the final, though they were from different cities.

Here are all the winners of the UEFA Champions League since the first in 1955. Real Madrid hold the record for the most victories, having won the competition 13 times, including the inaugural competition in 1956.